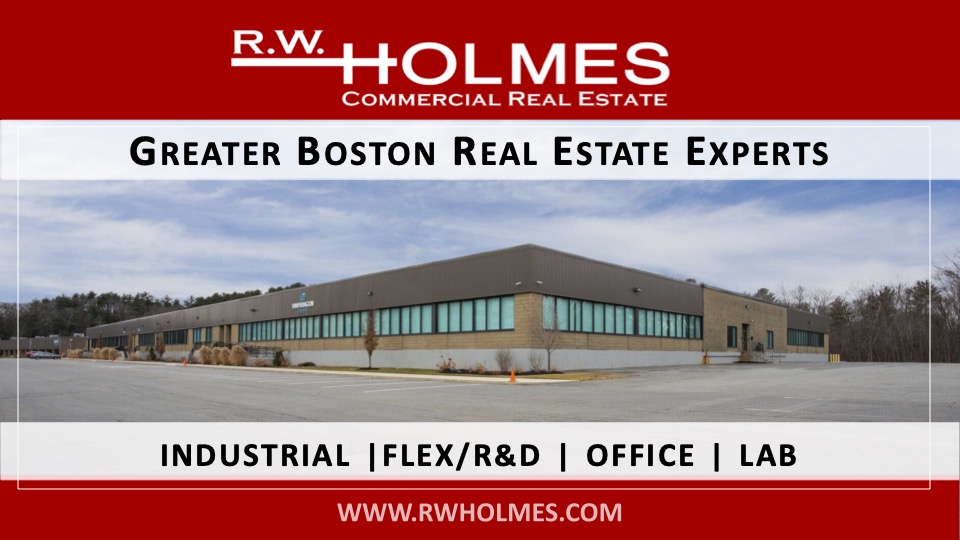 The memorial’s mission is to honor the fallen men and women of the Portuguese community of Rhode Island and the the competition was open to Portuguese and Luso-American architecture designers.

As a first generation Portuguese American and someone who has relatives and friends who served in the United States Armed Forces, it was Sid’s great honor to develop the design for this veterans memorial . “I was very surprised to learn that the military of Portuguese descent did not yet have a proper monument to honor their dedication and commitment to the American people,” notes Sid Silveira, Senior Project Associate at DMS.

Design of the The 6′ high x 6′ wide granite memorial was inspired by the Order of the Cross of Christ, an important Portuguese symbol since the 1300s. The cross also serves as a symbol for the Portuguese military and is a traditional symbol used for recognize the distinguished service of military and civilians. The cross itself is a simple geometric shape with clean lines and a powerful presence.

The top of the cross is at an angle of 23.5 degrees, which represents the correct position in which the armillary sphere at the top should be oriented. “I chose to focus on the Portuguese Armillary because it represents Portugal‘s significant achievements and contributions related to maritime navigation, exploration and role in connecting the world,” Silveira said.

The base of the monument, constructed with a complementary colored stone matching that of the small cross, is a twelve-sided granite dodecagon. Nine of the faces of the base have a copper star to symbolize the islands of the Azores and a tenth face contains an Order of Christ on a copper cross representing the island of Madeira.

Both side faces of the arms of the cross will prominently display 3 military seals for each of the six branches of the United States Armed Forces constructed in copper bas-relief. The front arm faceplate will provide the appropriate location for the epitaph honoring those who have honorably served our country.

The memorial will be located at the Rhode Island Veterans Cemetery in Exeter and the unveiling is scheduled for Veterans Day, November 11, 2022.

DMS Design, LLC is a full-service architectural and interiors firm that specializes in multi-family, commercial, retirement homes and affordable housing.

Portugal’s first day in Rhode Island was proclaimed in 1958 by RI Governor Dennis J. Roberts as a testament to the importance of Portugal and its discoveries. The proclamation states that on the occasion of the anchoring of two Portuguese frigates, the Nuno Tristão and the Diogo Gomes in the port of Providence”, Governor Dennis J. Roberts proclaimed June 14, 1958 as the first day of Portugal . Their arrival was one of many in a series of events to celebrate Portugal Day that year, proposed by then-representative Augusto W. São Bento, a member of the organizing organization. Its mission is to celebrate the holiday, Dia de Portugal, de Camões e das Comunidades Portuguesas (Day of Portugal, Camões and the Portuguese Communities), in the State of Rhode Island, in order to preserve the traditions of Portuguese culture for generations. future, and promote the contribution of the Portuguese people, language and culture to the rich fabric of the State of Rhode Island.