Nowadays it is common to work in several different industries, but Karl Heinz Stock was one of the first to embrace this trend. In the late 1980s, this German banker first visited Moscow and immediately understood the limitless potential that existed for a fresh-faced entrepreneur during the country’s transition from communism to capitalism. So, together with a Georgian partner, Shalva Chigirinsky, they founded the first private real estate development company in Russia, named STT Group. They have continued to surpass even their wildest expectations, for years their businesses have been the main focus of famous architect Norman Foster. Later, the group grew, with offices in London and New York, the partners even ventured into the oil and petroleum sector, without ever leaving their core business, real estate.

However, not one of subtle changes, the moment Karl left Moscow and got out of these industries he jumped straight into his next project, that of making top-of-the-range wine in his favorite corner of the world, the Algarve in the south. He spent a decade building the region’s first winery, Quinta dos Vales, while establishing himself as one of the region’s best-known sculptors (hundreds of whom are exhibited on the winery itself, from 30 cm to 7 meters high).

Once he met this challenge, he realized that he needed something more, and understood that his core business, that of real estate, was missing. So, in 2017, he started to develop interesting concepts that allowed him to return to the industry, while allowing himself to be creative. The first two of these projects are now almost complete:

The first project obviously had to be linked to wine, The vines is a complex located in the heart of Quinta dos Vales, which consists of 32 villa suites, all of which overlook the picturesque vineyards. The units are ideal as vacation homes, especially for wine lovers. Not only is this an upscale development located in a unique setting, but it also offers a turnkey buy-lease package, which offers owners a healthy return on their investment. These fully serviced units have been structured in such a way that ownership is completely hassle-free, profitable, and living the dream of owning a vacation home in a vineyard.

And with the second development, Karl wanted to express his love for the area where he and his family have lived for over 20 years. Carvoeiro Gardens is an independent resort made up mostly of villas, located near the coastline and close to the popular tourist hotspot of Carvoeiro. But this resort has a very unique twist, it doesn’t present itself with the typical look of grass and palm trees. The land on which Carvoeiro Gardens has been developed untamed for decades, meaning nature has been able to take its course. When the development was planned, it was planned around the existing trees and shrubs, in order to maintain the natural flora and fauna that have developed on site over the years. These villas are suitable either as holiday homes for family vacations or as permanent residences.

Having accumulated experience in several different industries and countries, Karl knew he had to create something different, something special, to ensure success, but more importantly, to make sure he didn’t. would not bother. These two developments were the first, and the market is eager to find out what will follow. 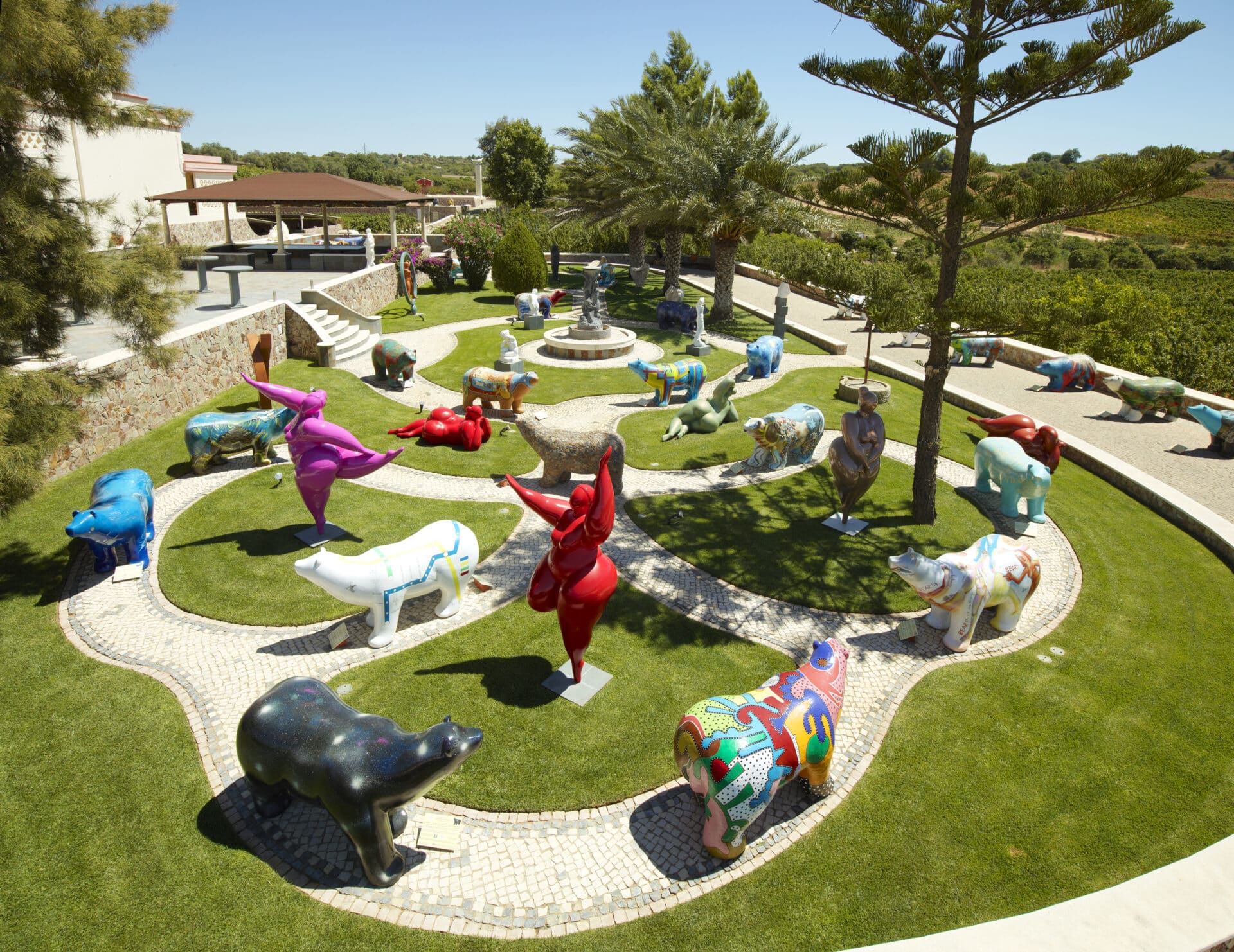 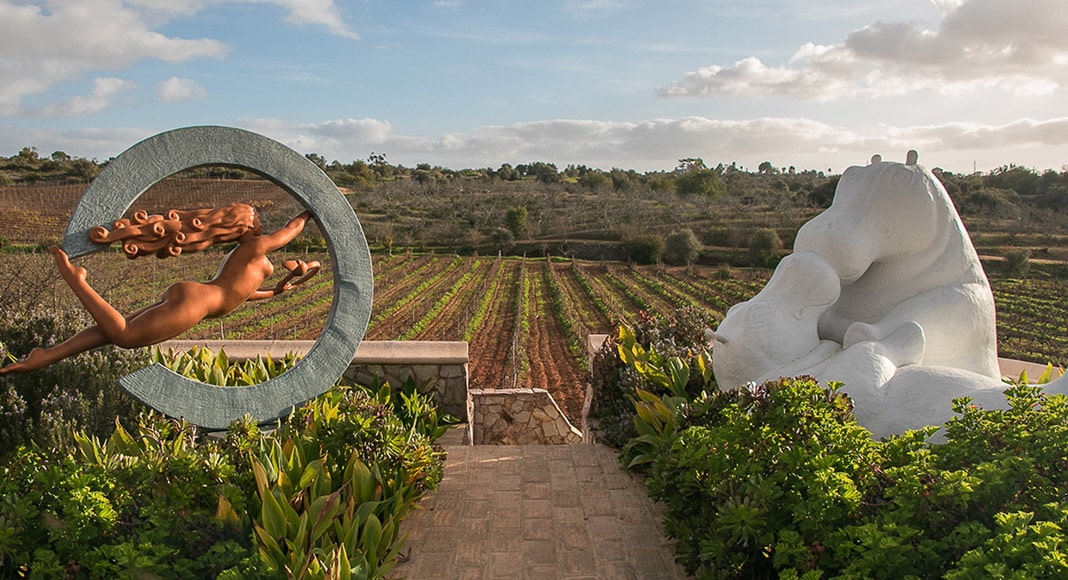 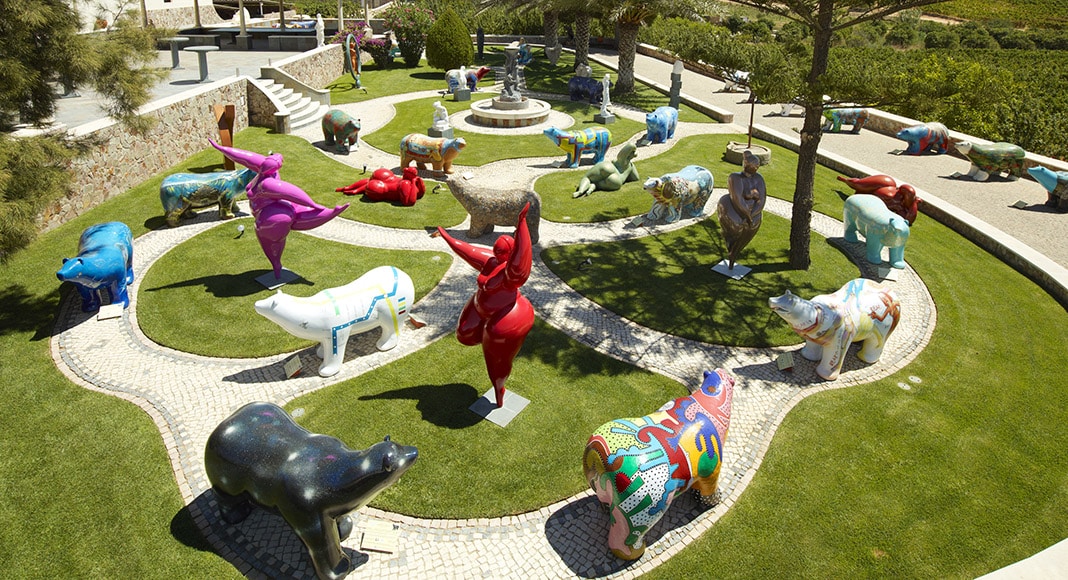 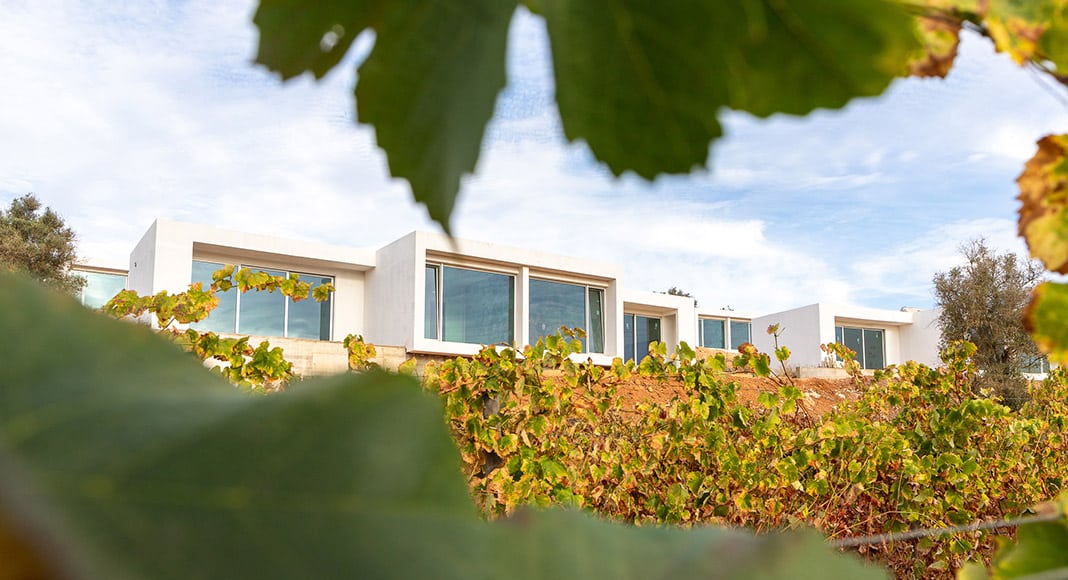