National of Portugal swimming championship amounts to Lagos for the first stage of this year’s championship on May 8.

The event will be divided into a ‘Standard’ 27km race from Porches, and a ‘Sprint’ 12km run starting in Carvoeiro, both of which will end in Ferragudo.

Lagoa council said championship organizers chose the route again this year after last year’s stage was described by all participating swimrunners as one of the best in the championship.

Adds the town hall, Lagoa is a municipality that allows swimrunners to “cover trails that are considered the best in Europeobserve countless cliffs sculpted in the most varied shapes and also explore a handful of idyllic beaches and caves, some of which are only accessible by sea such as the Benagil cave.”

“It is with satisfaction that we see Lagoa being chosen for major events and national competitions – even more so when the decision is based on the quality of our territory, the way we welcome (visitors) and the capacity of our services to organize and co-organize great events,” said the Mayor of Lagoa, Luís Encarnação.

Swimrun is a new sport that involves running and swimming stages along a pre-marked route. Also known as Ötillö, he was born in Sweden from a late-night 2002 “drunk bet” between a group of friends who challenged each other on a race through local islands the next morning . In 2006, two such friends – Michael Lemmel and Mats Skott – were asked if they could make a commercial run out of their “crazy challenge”. 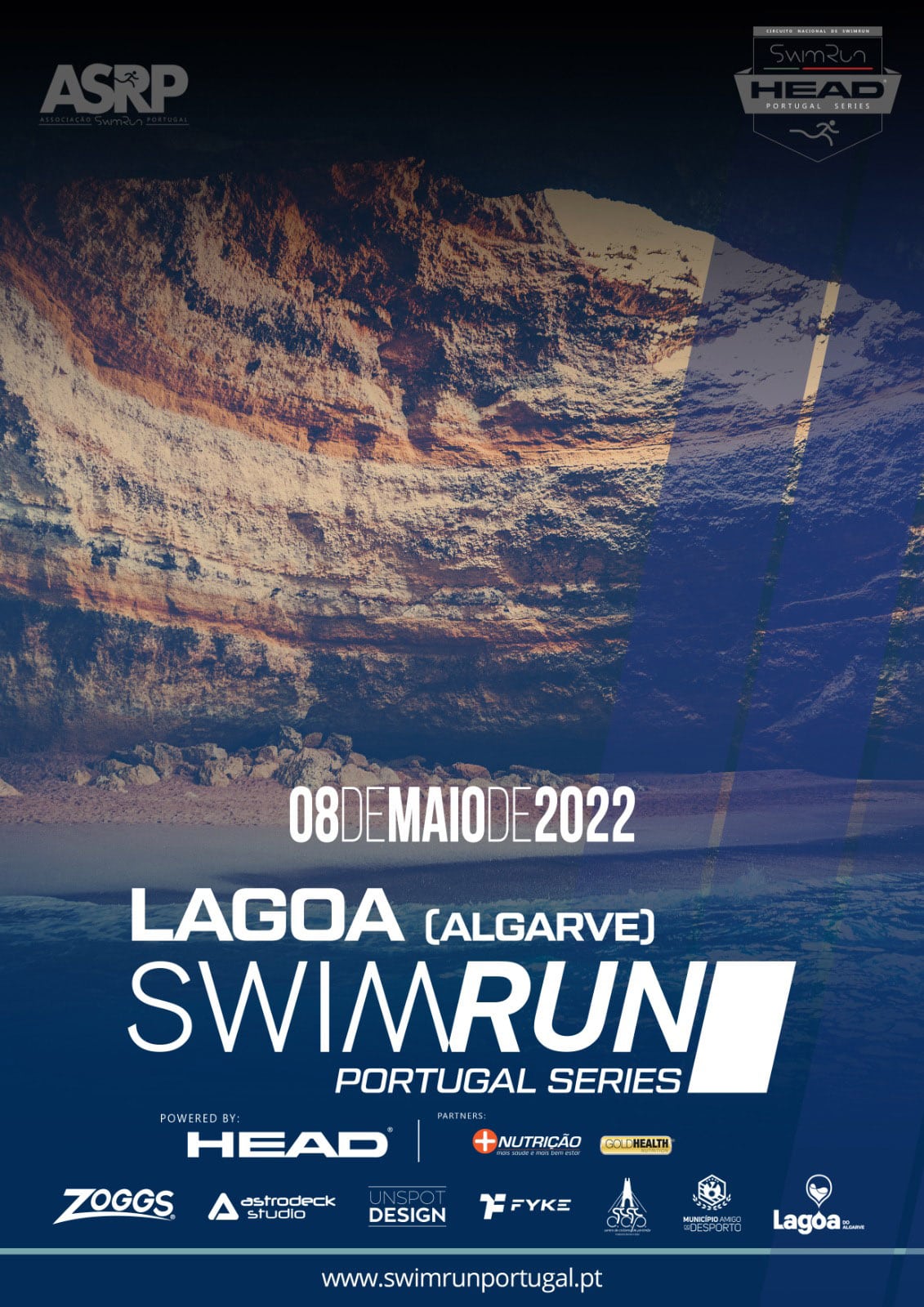