The federal government and ACOA announced funding of more than $529,000 for five projects in northeast Avalon communities recovering from the pandemic.

Pouch Cove will upgrade City Hall to improve accessibility and provide an observation deck for residents and visitors.

Torbay is building an outdoor Picco Ridge Memorial at the museum in memory of those who perished in the 1978 Gander Aviation 80 plane, while the town of Flatrock plans to renovate its community center and create new space for a museum and a tea room.

Taylor says given how far we’ve come over the past two years, it’s great to be able to come to town and deliver some good news.

The minister says they want to make sure small communities are supported with projects that can make a meaningful difference. She says the funding will only increase the level of service available. 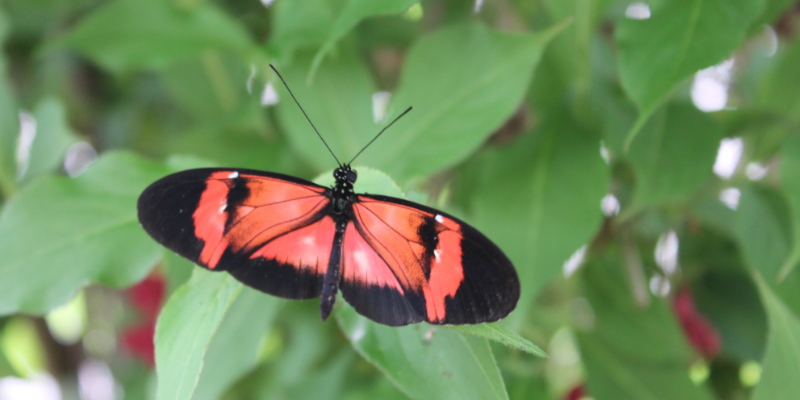 Meanwhile, more than $3 million in funding has been announced to help West Coast businesses recover from the pandemic.

Thirty-four projects have been approved through the federal government’s Tourism Relief Fund.

Non-repayable contributions ranging from $22,500 to $100,000 are made to various tourism businesses, including the Newfoundland Insectarium, Gros Morne Adventures and Marble Zip Tours.