The biggest-ever gathering of FIA world rally champions will celebrate the series’ half-century at a star-studded festival in Portugal next week.

The title-winning drivers, co-drivers and crew chiefs will honor the WRC’s 50th season at Matosinhos during five days of celebrations at the Vodafone Rally de Portugal (May 19-22), the fourth round of this year.

A host of historic cars will be on display in Exponor’s service park and fans will have the rare chance to see many as they race in demonstrations through special stages over the four days of the rally. The expected champion drivers are Sébastien Loeb, Sébastien Ogier, Walter Röhrl, Ari Vatanen, Miki Biasion, Carlos Sainz, Marcus Grönholm, Petter Solberg and Ott Tänak. Between them, they have 28 titles. 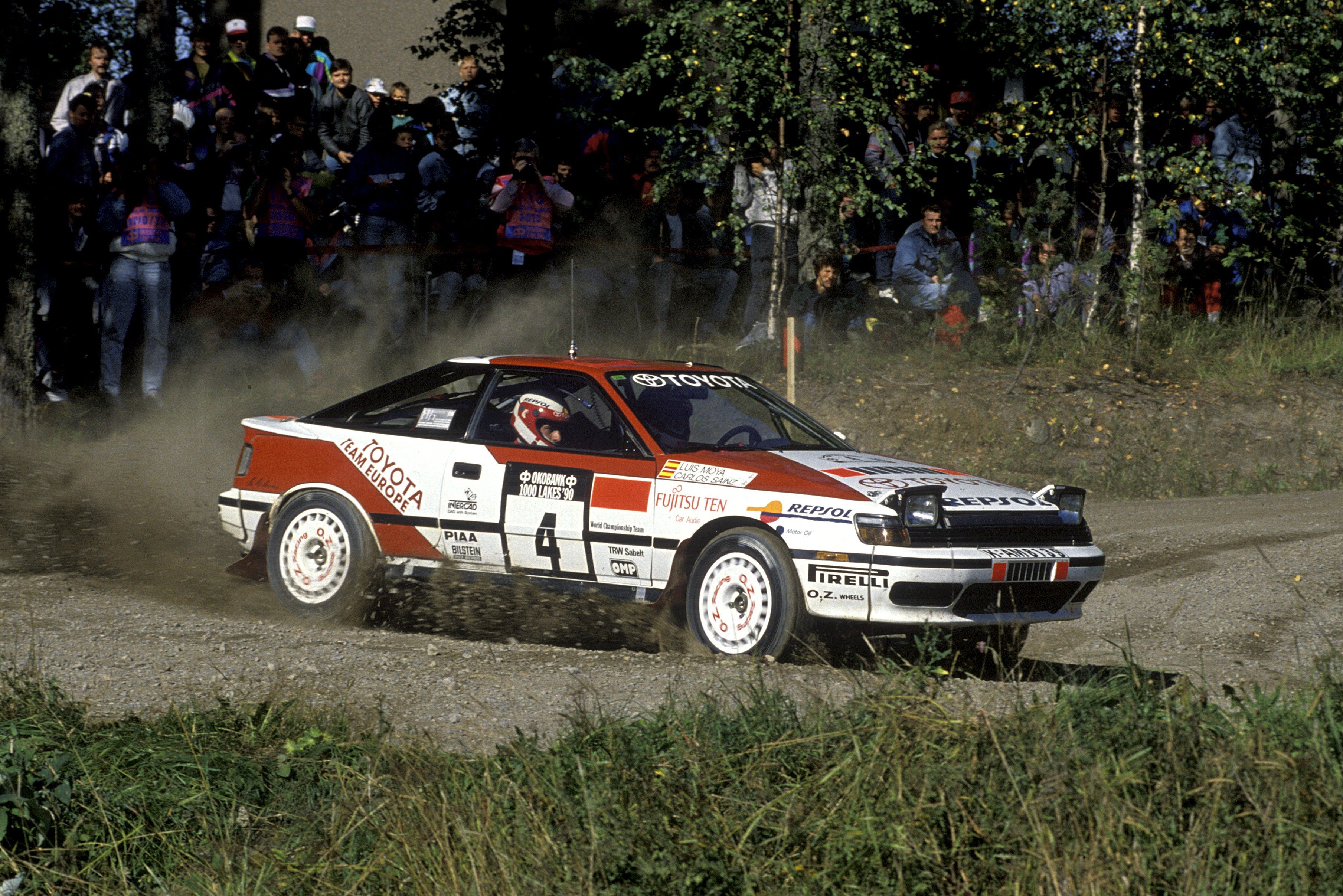 FIA Vice President for Sport Robert Reid, Luis Moya, Christian Geistdörfer, Tiziano Siviero, Timo Rautiainen, Derek Ringer, David Richards and Martin Järveoja are among the co-drivers due to appear. The list is completed by WRC Ladies’ Cup winners Louise-Aitken-Walker and Isolde Holderied, their co-driver Tina Thörner and Christine Driano. Michèle Mouton and Fabrizia Pons, the only female pair to have won a WRC event, will also be present.

Nearly 30 classic cars will retrace the history of the WRC. Among them, an Alpine A110, the model that won the first WRC round of the Monte-Carlo Rally in the hands of Jean-Claude Andruet. Also participating are Group B fire-breathing monsters, including Audi Quattro S1, A1 and A2 models, and a Lancia Delta S4. Other favorites include a Lancia Stratos, Ford Escort RS1800 and Opel Ascona 400, alongside the newest Toyota Corolla and Hyundai i20. Many are provided by the Slowly Sideways Group, the organization run by WRC photographer Reinhard Klein. 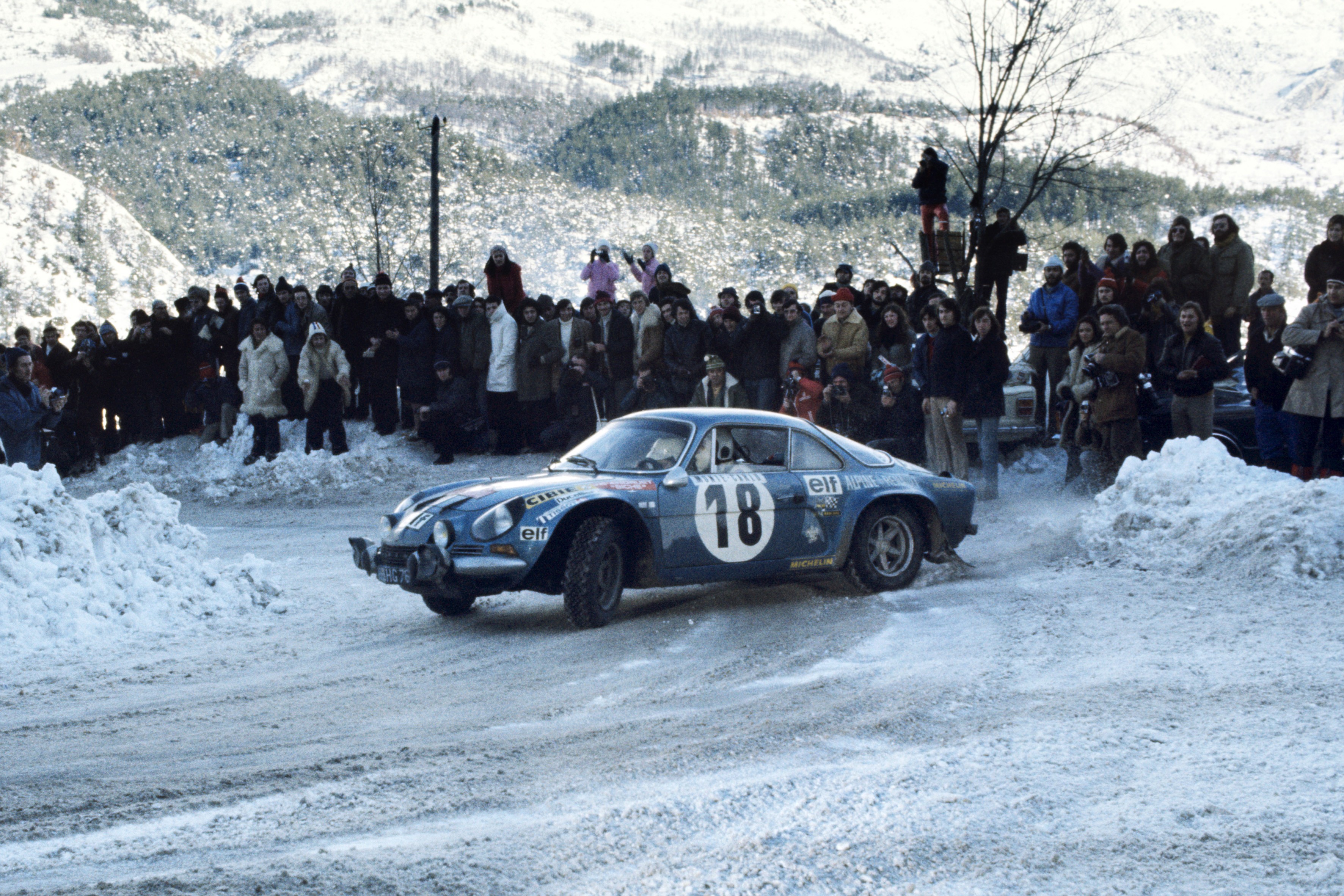 The WRC was launched in 1973 and 35 countries have staged rounds since. Portugal were the hosts of the inaugural season and this year’s event marks the 619th round of the championship.

The festivities begin with a gala dinner in the service park on Wednesday 18 May. More than 200 WRC personalities will be present.

On Thursday afternoon, historic cars will be exhibited in the starting town of Coimbra. Demonstration runs will take place throughout the evening’s super special stage. Other demonstrations and parades will take place in Lousada on Friday evening and the street scene of Porto-Foz on Saturday evening.

Röhrl will lead a group of cars driven through the legendary Fafe stage on Sunday between the two competitive passes. Fafe graced Portugal’s game in 1973 and Pedra Sentada’s jump is one of the most popular shows in the championship. The celebration is organized by the commercial rights holder of the WRC Promoter Championship and motorsport governing body, the FIA.

“Everyone has their own memories of the thrills, spills and excitement of the WRC and this is a wonderful, once-in-a-lifetime opportunity for those who have helped make the championship so special.” mentioned Jona Siebel, Managing Director of WRC Promoter.

“The list of big names from the WRC arriving in Portugal, both human and mechanical, is tantalizing and reminds us of what a wonderful sport we are so blessed to participate in.

“But it’s also for the fans. The sights and sounds of the great cars of yesteryear being driven through the stages will evoke thrilling memories in those watching from the side of the road.

FIA President Mohammed Ben Sulayem mentioned: “Since its inaugural season in 1973, the FIA ​​World Rally Championship has delivered spectacular action for global audiences. It has showcased the most iconic cars, historic locations and legendary drivers and co-drivers who have earned a place special in the annals of motorsport.

“The FIA ​​has continuously driven the evolution in a sporting and technical sense: this year is no exception as the WRC ushers in hybrid technology, sustainable fuel and advanced safety measures.

“As the Championship enters its 50th year, it is time to reflect on these remarkable achievements, celebrate past and present champions and look forward to a bright future. I look forward to the next festivities at Rally Portugal, where the legends will come together. 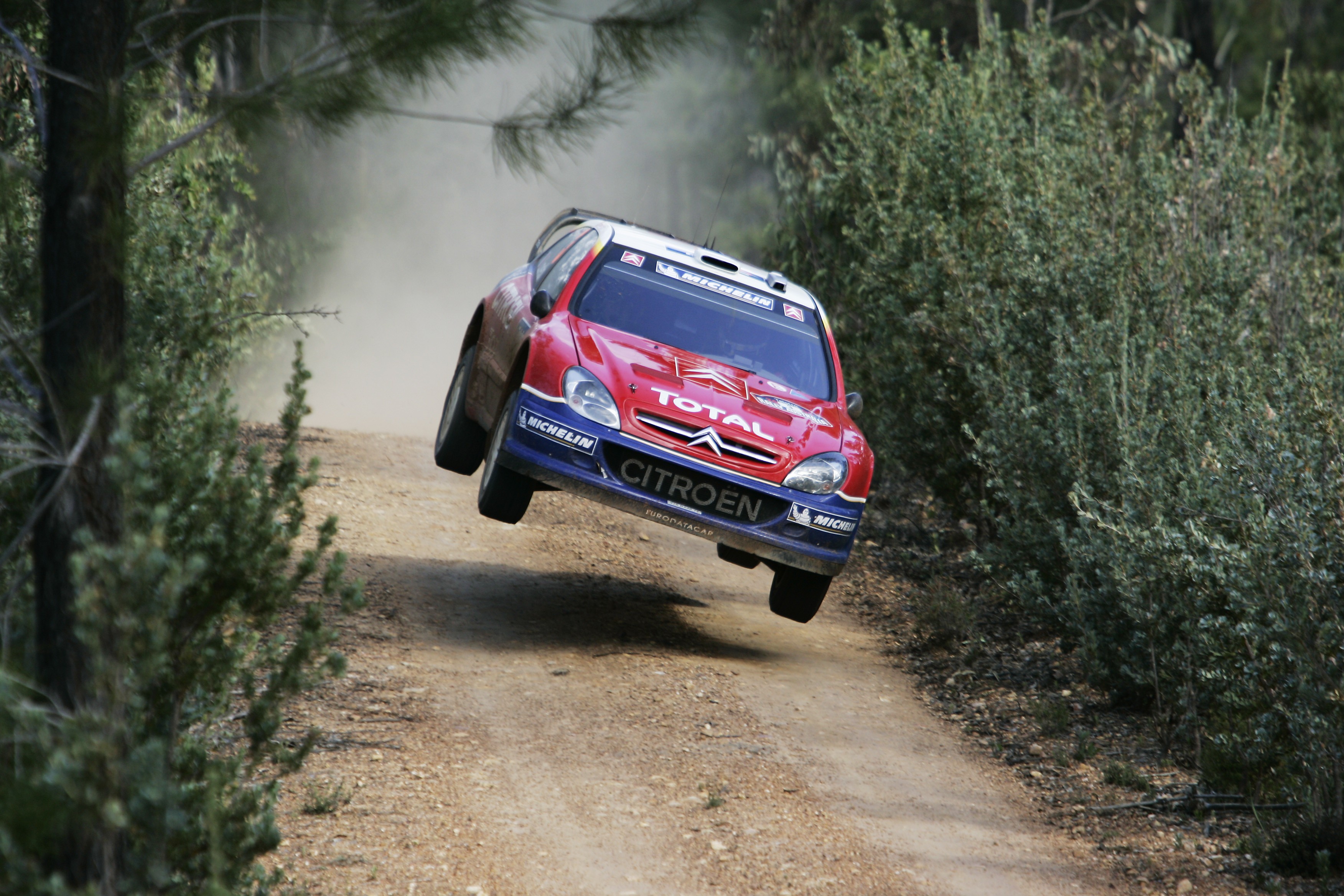